What uses can be made of urea as a raw material in industry?
Industrial urea or carbamide is an organic compound that is considered as a raw material for making chemical compounds also known as carbamidic acid and carbonyl diamide. Urea resins, makeup material, Pharmaceutical industry and supply of firefighting materials are prepared using industrial urea. Urea is also the raw material for the production of many important chemical compounds in the industry, such as the following:
1. Plastics, especially formaldehyde resins,
2. Types of adhesives, Such as urea formaldehyde and urea malmin formaldehyde, which is used in the manufacture of water-based plywood.
3. Potassium cyanate, as a raw material in some industries
4. Urea nitrate, a kind of explosive
5. Used in automotive systems to reduce NO pollutants, which are present in combustion gases.

What uses can be made of urea in agriculture?
Urea CO(NH2) 2 is a chemical fertilizer produced from anhydrous ammonia (NH3) and carbon dioxide (CO2). Urea is one of the most important raw materials in the chemical industry and more than 90% of urea production in the world is used as chemical fertilizers containing nitrogen. 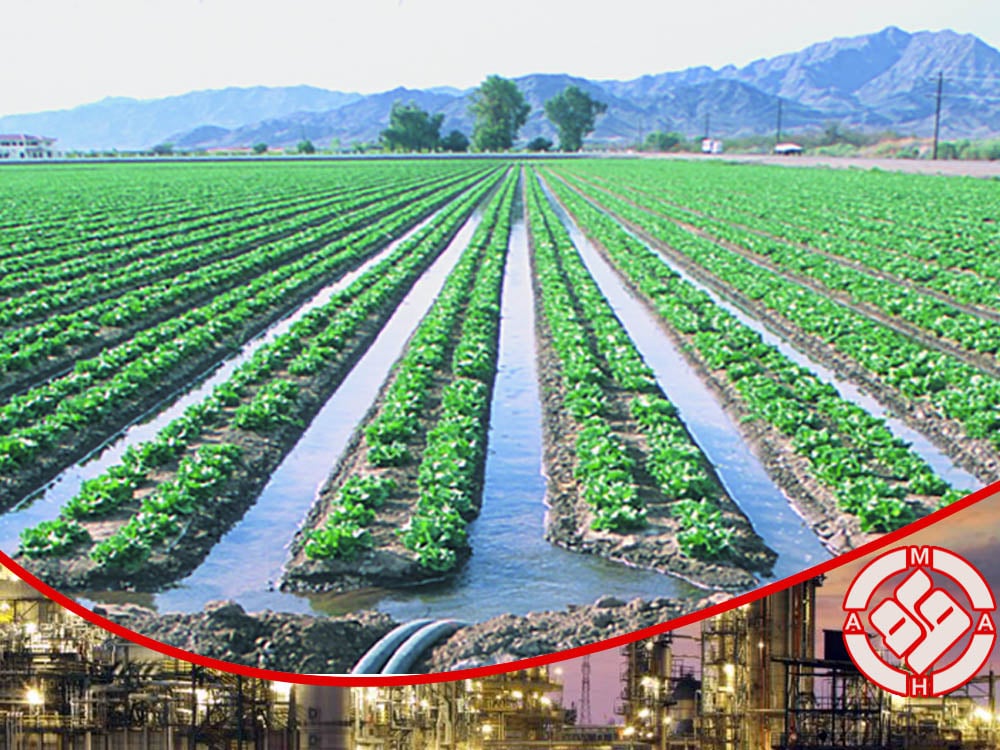 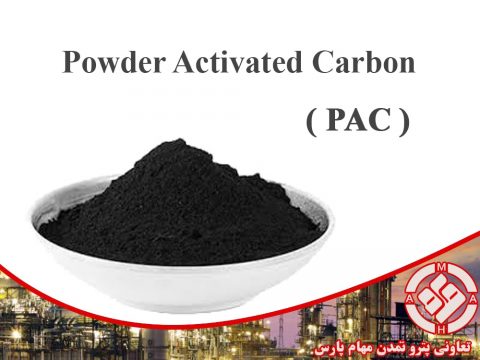